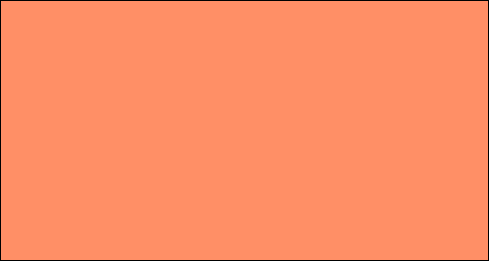 About the fundraising team

The initiative was originally suggested by Stithians W. I. who hosted the initial public meeting and covered the costs thereof.

At that meeting a small ad hoc committee was formed to drive the initiative forward.

Most of those on the committee have involvement in other organisations within the village, but do not necessarily represent those organisations on this committee.

The initial lead was taken by Yvonne Toms, who was then President of Stithians W. I. and former General Secretary of Stithians Show.

We have worked in conjunction with F.L.E.E.T. (Front Line Emergency Equipment Trust) an established Cornish Charity who source and install the equipment. 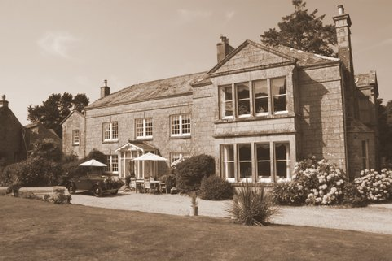 On June 14 2015 Robin and Alex Taylor invited everyone to join them in the garden and grounds at Trevales House (Grade 2 listed).

The event was very well supported raising a considerable sum towards the overall purchase cost.

The varied entertainment on the day is summarised below. 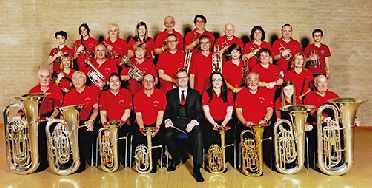 Visitors were also able to explore the grounds of Trevales House, join in games and assisted tree climbing. There was a raffle, plant sales and jewellery sales.

Our Group was delighted to be awarded the cost of our second and third Public Access Defibrillators by the Trustees of the former Men’s Institute following the sale of their building.

WE NEED YOUR SUPPORT TO KEEP THE DEFIBRILLATORS IN STITHIANS.

The annual maintenance costs for the three units supported by our group are nearly £1,000.

YOU can help by making either a single donation or setting up a regular payment and opt for Gift Aid if you are able.